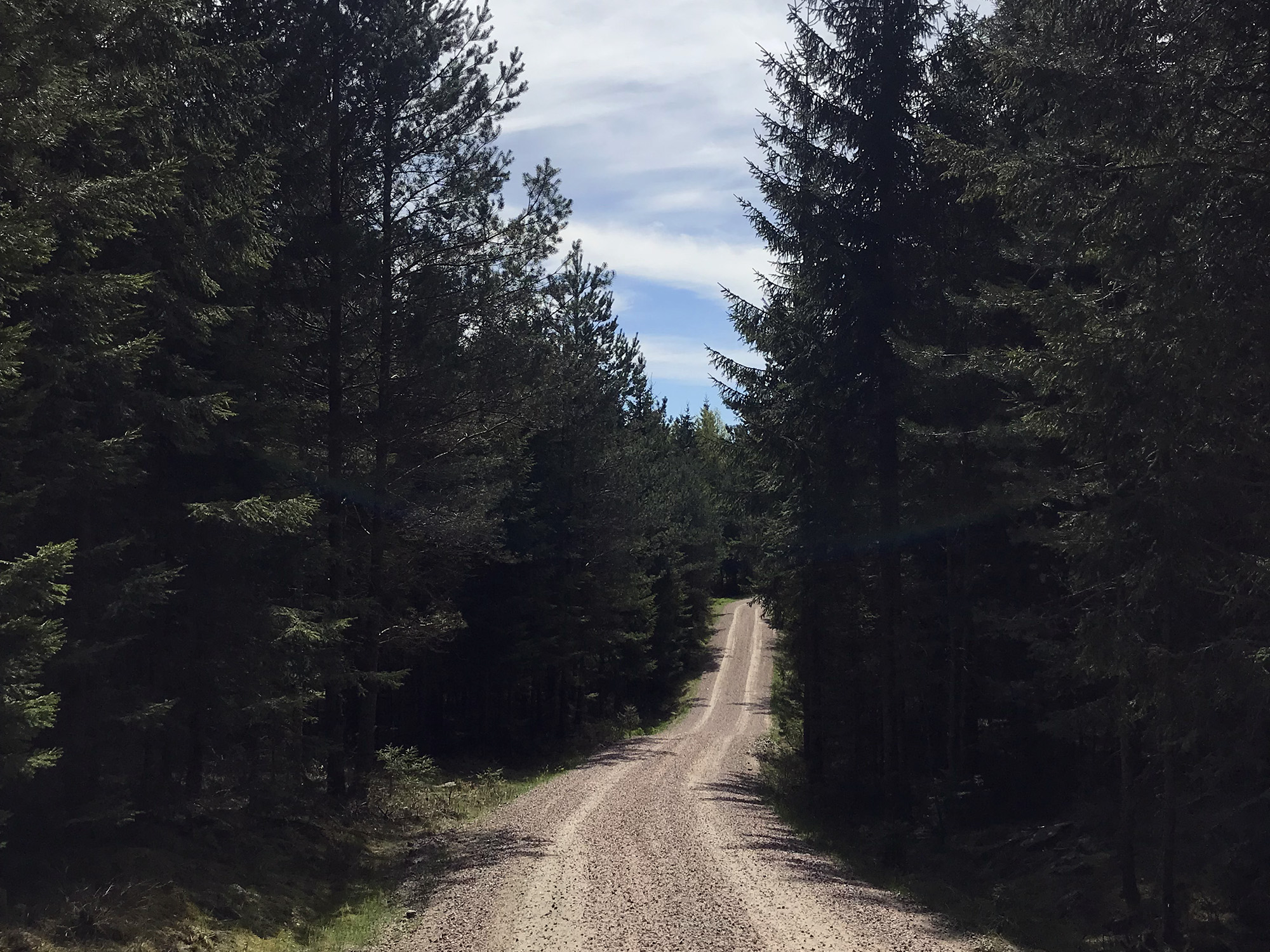 I went for a run for lunch yesterday, and man did I get lost. I ran in a forest I had never been before and after 5k I realised I had no clue where I was. And I didn’t really know which path to take in order to get where I wanted to go either.

But I set out a direction that I believed was the right one and I followed it. Further and further. I hesitated several times, thinking it’s was probably better and easier to turn around. But something told me to keep going. That something is hard to put a finger on but I’d like to narrow it down to hunger. Hunger to prove to myself that with a clear direction, faith and perseverance one can get out of almost any tricky situation.

And low and behold – Eventually I made it out of the forest and on to the main road. I was proud of myself when I got out. Proud that I persevered, that I trusted my instincts and that I didn’t turn back.

I didn’t end up exactly where I wanted to go, it took much longer and it was harder than I expected. But I made it out. And the experience – the journey to get there – was fun, exciting, hard, strenuous and otherwise very worth while.

The moral of the story? In business, in running or in life – Set out a direction, have faith in your self and keep pushing through the forest even though you might want to turn back sometimes. You will never regret it and you will grow greatly in the process. And that’s all that counts, really.